Ha Matcha builds on the spirit of the Japanese way of tea. During the Azuchi-Momoyama period in the late 16th century, the culture of drinking matcha expanded through its role in the Zen-based tea ceremony. The rich and layered history of tea has continued to evolve, encompassing not only tea bowls and utensils, but design, architecture and philosophy. In Japan today, practicing the way of tea is used as a means for self-development and to discipline the mind and body. In other words, matcha extends far beyond just preparing and drinking powdered green tea. With this in mind, Ha Matcha’s first collection, Horizon, was developed in cooperation with Isono Somei, the 9th head of the Sekishu-Isa school of bukesado (samurai tea ceremony).

During the Edo period (1603-1867), bukesado flourished among samurai society. The traditions of the Sekishu-Isa tea ceremony can be traced back to the Tokugawa shogunate and have been passed down for the past 320 years. The origins of serving tea to the nobles of Edo Castle have resulted in an element of tension, producing one of the most beautiful tea ceremonies among the Sekishu schools.

The Sekishu-Isa way of tea is based on the concept of jison-tason, or respect for oneself and others. While the tea ceremony has many rules, Isono Somei believes that they are simply a means to an end — it is a person’s character that truly matters. In their transition from warriors to statesmen, the samurai acquired knowledge and showed compassion for others. This same spirit of caring for oneself and others is central to the samurai tea ceremony.

Bringing tea into your everyday life doesn’t require a tea ceremony, nor does it matter whether you’re whisking matcha or brewing loose-leaf teas. What matters most is treating yourself, others and the tea ware with respect, while being conscious of focusing on the present. Taking the time to appreciate nature’s beauty and subtle changes of the seasons is another way that tea informs a balanced way of life.

The process of making tea also involves the creation of ba (place). This can be a place of introspection, a place where you care for others, or simply a place where communication flows naturally.

In Zen philosophy, the expression shaza-kissa is a way of saying, “Go on, take a seat and have some tea”. One of tea’s enduring charms is how it encourages all kinds of conversations, providing a chance to overcome the concerns of everyday life. And in a world where society desires speed, productivity and rationality, there’s value to be found in taking the time to enjoy tea and a moment for yourself.

Dating back more than 320 years, the Sekishu-Isa school of bukesado (samurai tea ceremony) views tea as a way to cultivate the spirit. The origins of the Sekishu-Isa tea ceremony are closely linked to the samurai who, in their transition from warriors to statesmen within society, used it as a means to discipline the mind. 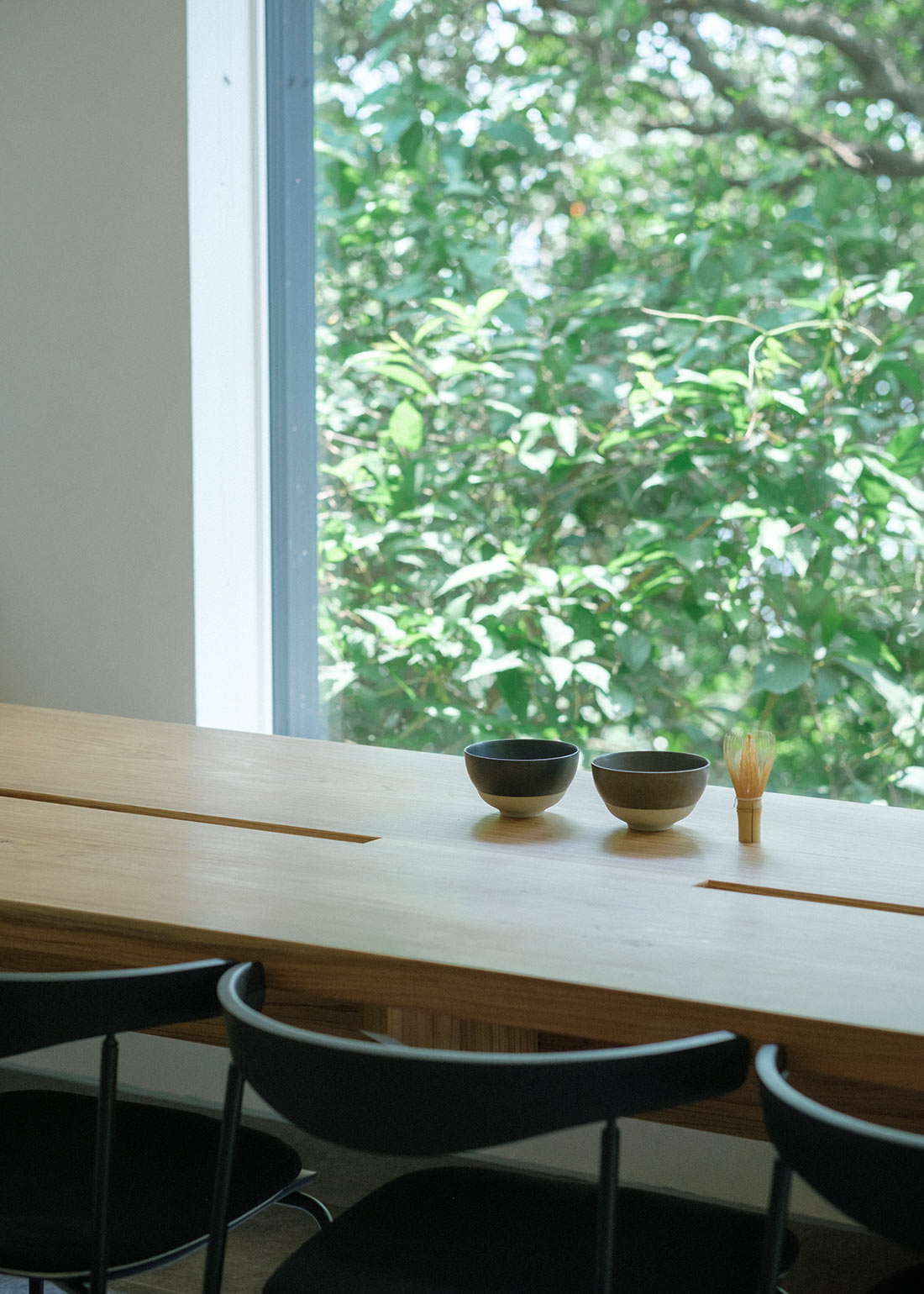 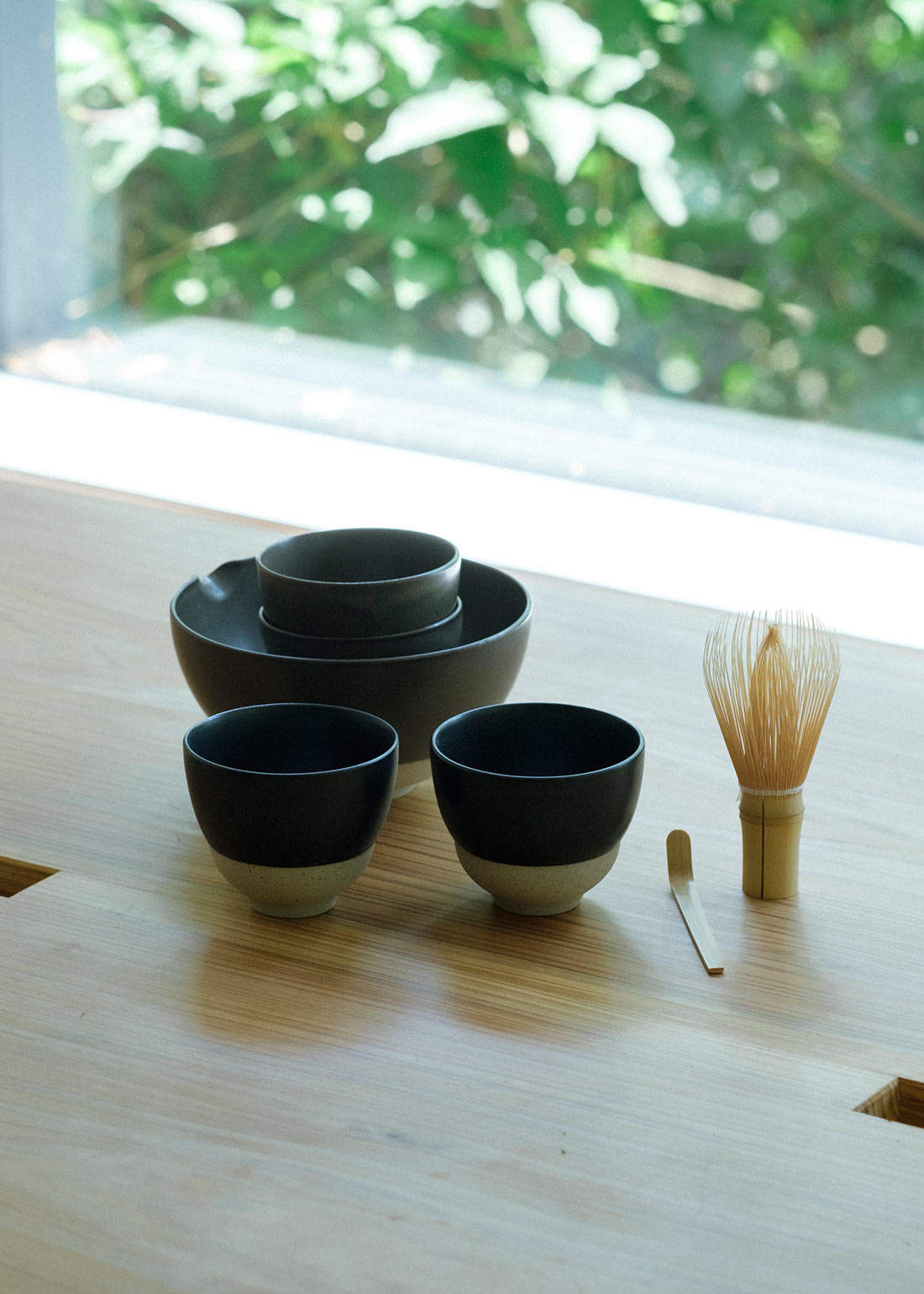 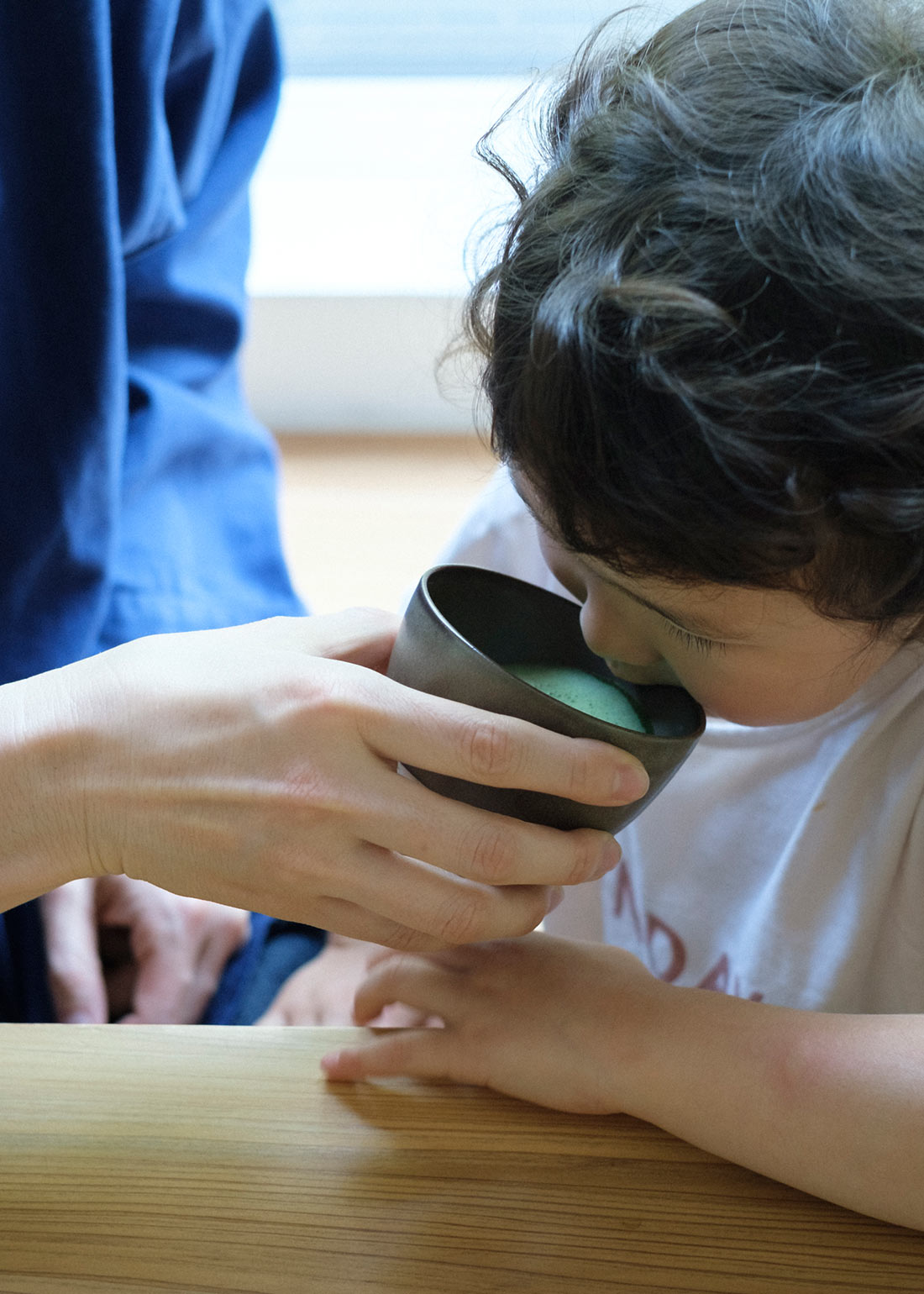 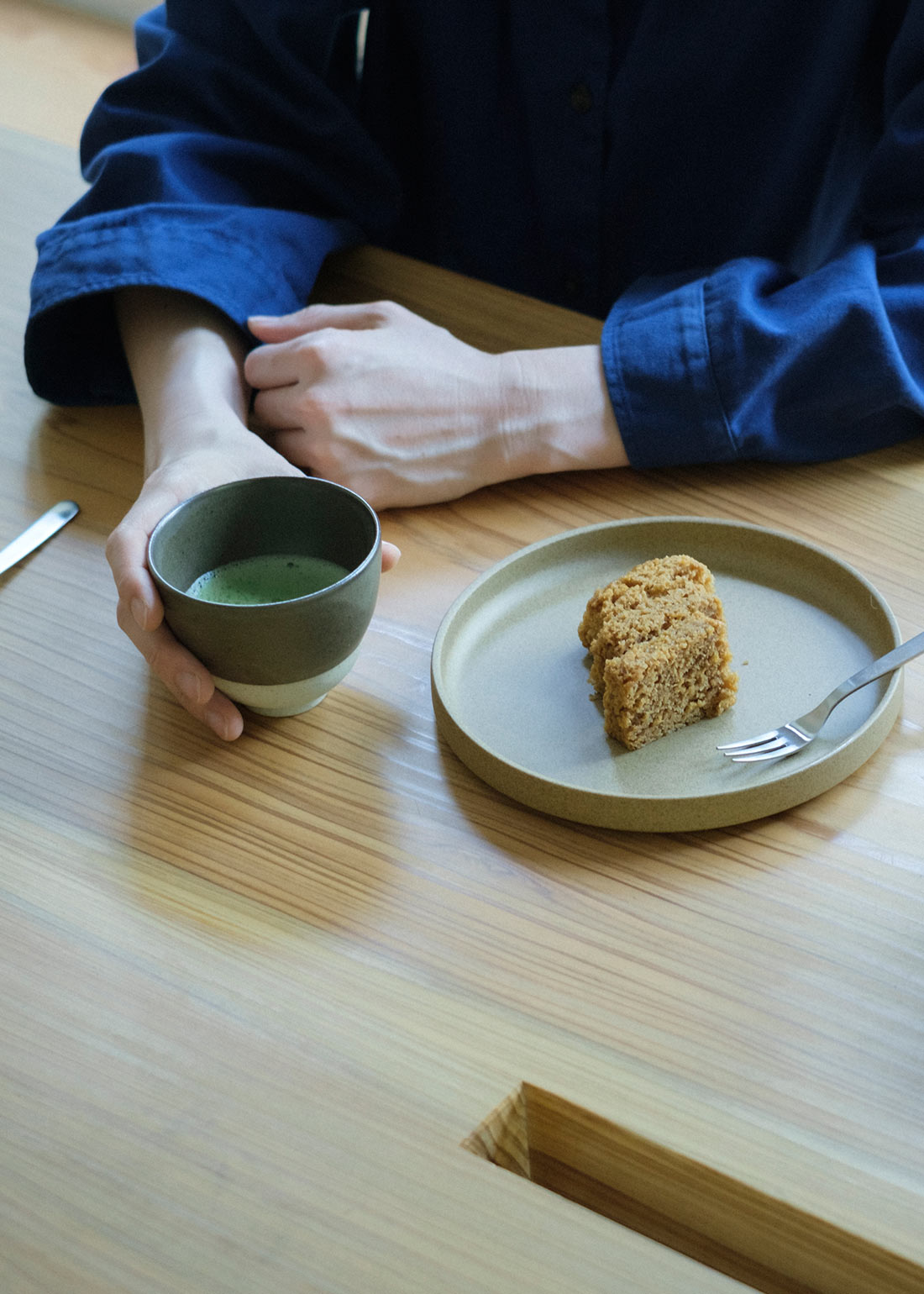 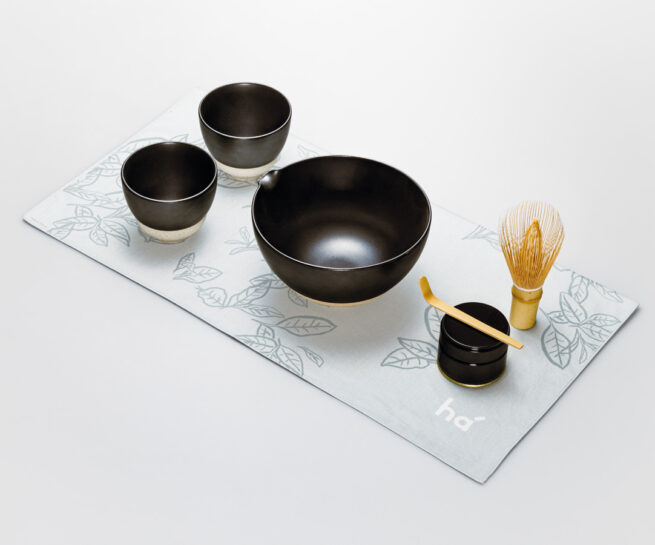 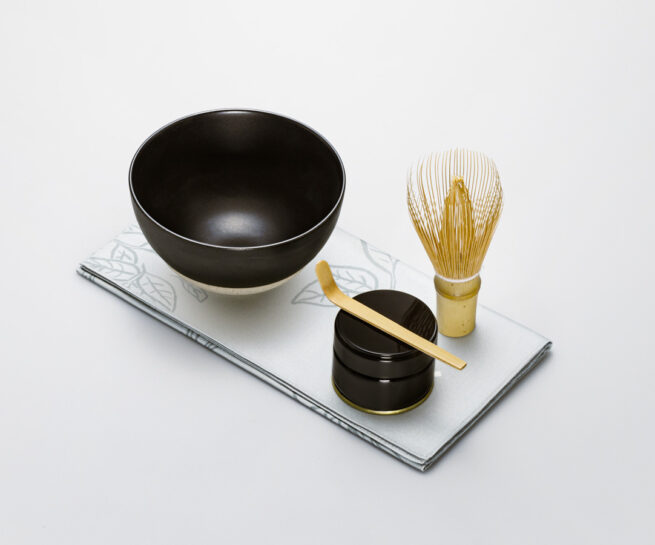 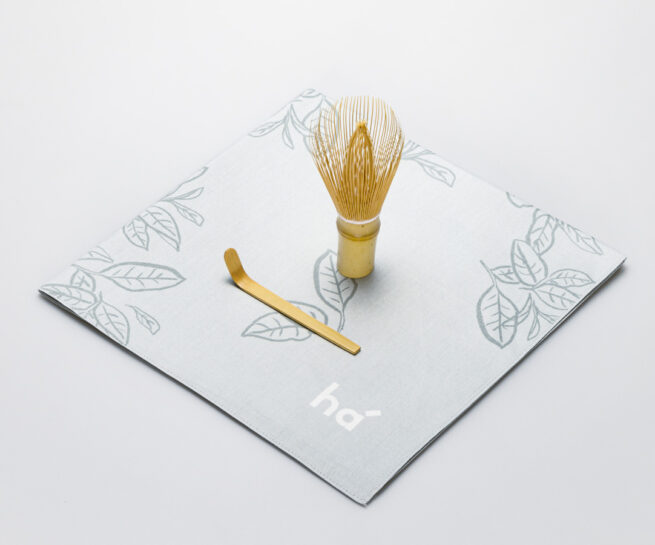 Tools for the preparation of matcha 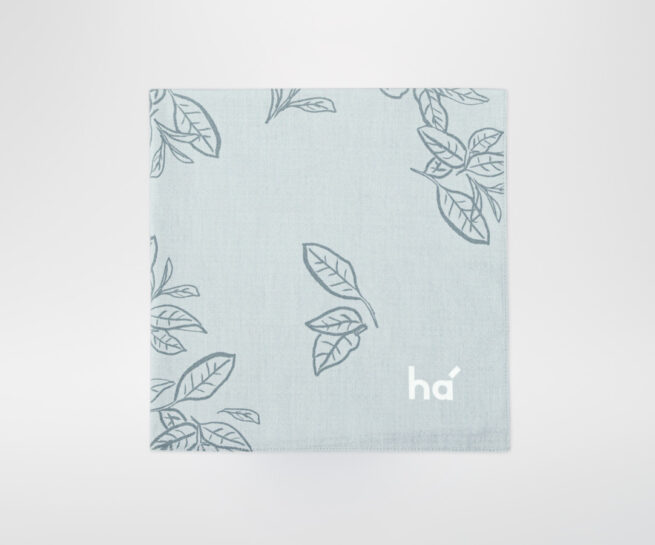 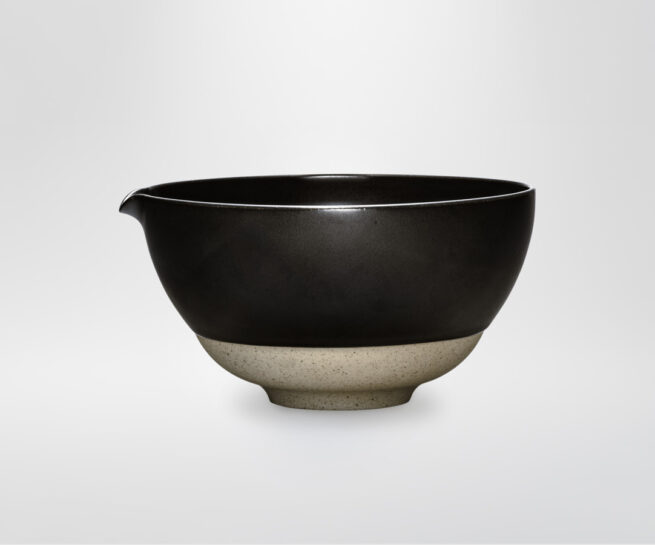 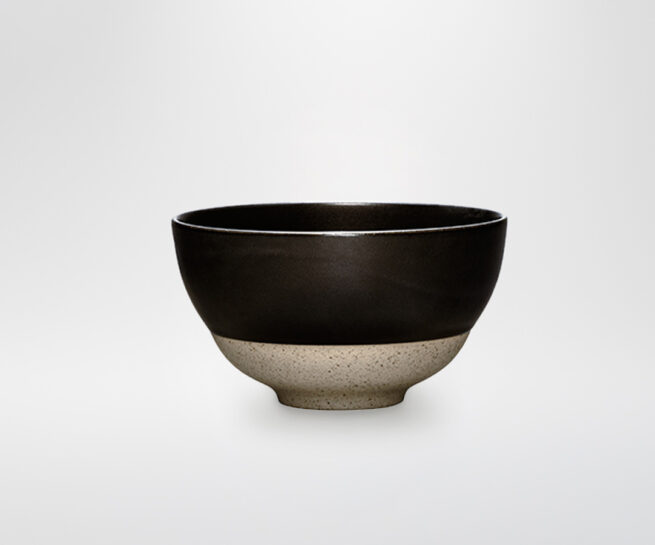 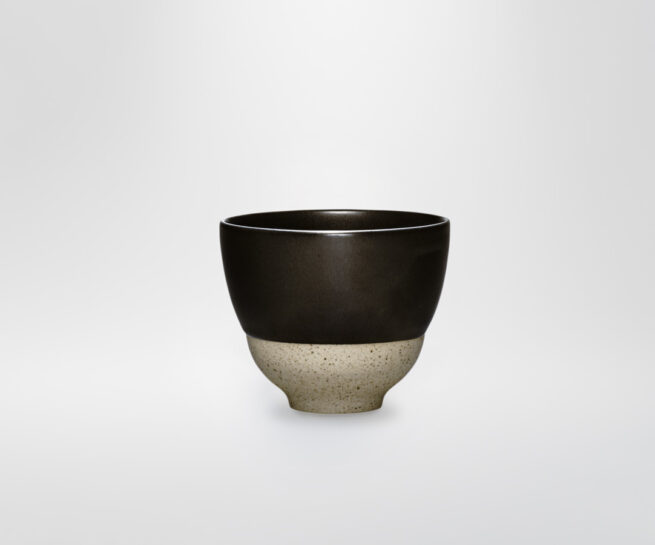 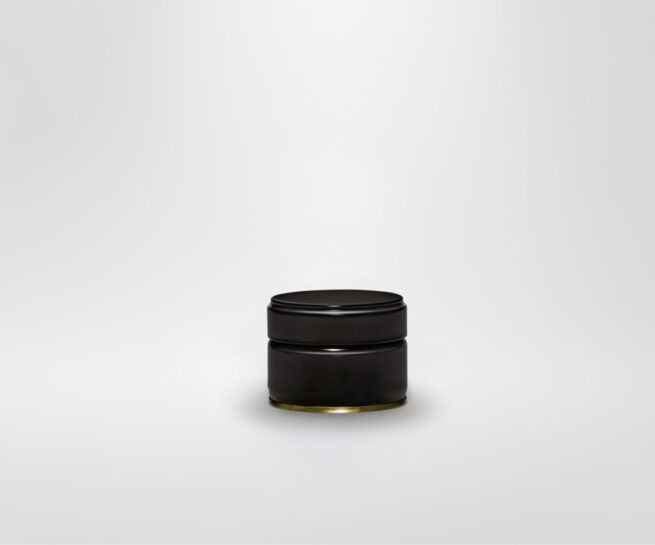 To gaze out towards the horizon is to look beyond the here and the now. It is a chance to move beyond the minutiae of everyday life to consider the world and our place within it. This line, separating earth and sky, inspired the design of the Horizon collection. The collection of tea ware includes vessels, made from porcelain mixed with earth, and bamboo utensils for the preparation of matcha. Gentle forms and subtle variations in texture and finish enhance the vessels, which are designed with sharing in mind.

1.
Add some boiling water to the tea bowl, warming the vessel and whisk.

2.
Once the bowl is warm, remove the water and wipe the inside with a cloth or towel.

4.
Using a separate vessel, allow the boiled water to cool to around 70–80°C.

5.
Add a small amount of hot water to the bowl. Holding it firmly with one hand, use the whisk to slowly mix and break up any lumps.

6.
Add 60–70ml of hot water and mix swiftly, moving the whisk back and forth in an M-shaped pattern.

7.
Once the matcha has been blended, move the whisk towards you in a circular motion, shaping the foam. When the foam settles in the centre, the matcha is ready.

* When preparing tea for two using the spouted tea bowl, simply double the quantity of matcha and hot water